Offers in excess of £485,000 3 Bedroom Apartment Under Offer

Burton lived here for many years in this impressive Grade II listed three-storey house, later turned into several apartments. With its asymmetrical design and long impressive driveway, the property has no end of beautiful features. From its centrepiece of a round-headed front door with stone architraves, the property benefits from an original stained glass window, beautiful wooden panelling, stunning wooden flooring, original fireplaces, high ceilings and original cornice and coving. The property has exclusive use of the driveway directly in front of the property, with room for four vehicles and its own private garage to the rear of the property.

Featuring three bedrooms, the grade 2 listed apartment retains all the grandeur of its original entrance hall, now the stunning hallway and dining room. The substantial living room benefits from double doors, which lead out onto a private patio and garden, which provides views down through Maze Hill to the English Channel. The property would benefit from a conversion to a modern central heating system.

Property at a glance

Arrange a viewing
Request a phone call
Request details
Email agent
How much stamp duty will I pay?
How much will my mortgage be? 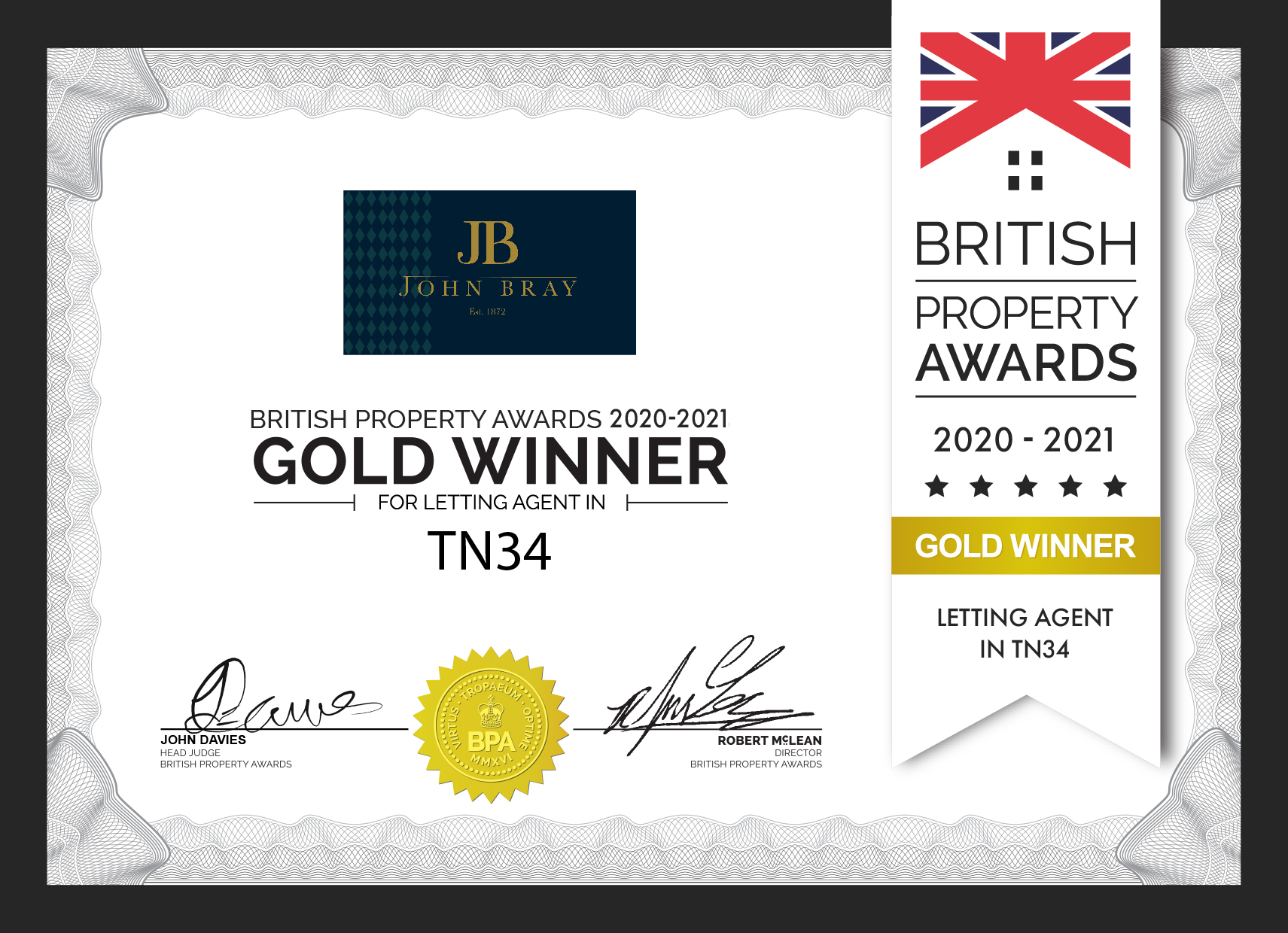